The current Maryland Lottery and Gaming Control Commission members are: 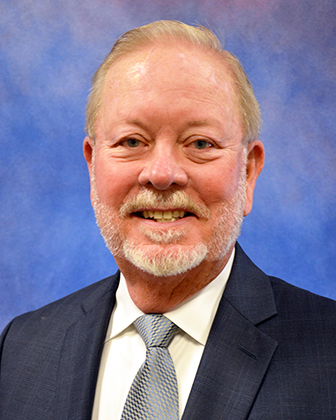 In 2005, Randy retired from a successful career in advertising, where he was Chairman/CEO of Marriner Marketing Communications, a company that he founded in 1989. The firm was headquartered in Columbia, MD.

A prolific entrepreneur, today Marriner serves as President & CEO of Marriner Enterprises, Victoria Restaurant Group, Manor Hill Brewing, and MHF Productions. Marriner Enterprises, founded in 2005, is a diversified operating company focusing on real estate investment, development and property management. Victoria Restaurant Group, LLC (VRG) was launched 2007 with the award-winning Victoria Gastro Pub (VGP) as its first concept. VRG opened its second concept, Manor Hill Tavern, in Historic Ellicott City in early 2017, and its third concept, FoodPlenty, opened in Clarksville in late 2017. Manor Hill Brewing was established in early 2015 as Howard County’s first Class 8 Farm Brewery. Today, Manor Hill is the largest producing farm brewery in Maryland and its beers can be found in over 1,000 locations throughout Maryland and D.C. MHF Productions debuted in September 2015 and is a turnkey event services company, whose event professionals provide its clients with all the tools necessary to produce successful corporate events. 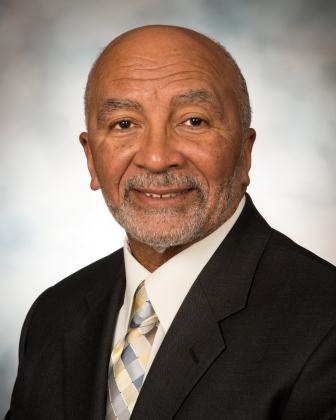 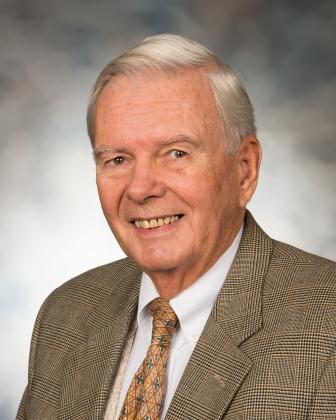 Mr. Boozer graduated from Duke University and received his Juris Doctor from the University of Maryland School of Law. He was admitted to the Maryland Bar in 1964.

George L. Doetsch, Jr. is the owner and chairman of Apple Ford Lincoln in Columbia.

The Maryland native owns Marama Farm Thoroughbred Breeding and Racing Horse Farm in Clarksville. In addition to several other business interests in Maryland, he serves as general partner of Concert Technopolis, a Russian-American franchised Ford dealer in Russia. His extensive community service includes the R. Adams Cowley Shock Trauma Center Board of Visitors, the Community Foundation of Howard County Board and the Howard County Police Foundation. He is a past board member for the Howard County General Hospital Board of Trustees. 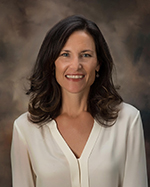 Michelle Fager is Vice President and general counsel for Fagers Island Ltd., a position she began in 2012. In her current role, she is responsible for facilitating business transactions, overseeing legal compliance, financial analysis, and development and strategic planning for the properties known as Fagers Island, The Lighthouse Club Hotel and The Edge, all located in Ocean City, Md. In addition, she oversees operations at the historic Atlantic Hotel in Berlin, Md. and is an active partner in the concept restaurant known as Bad Monkey.

Prior to her current position, Ms. Fager established and operated a law practice in Berlin, Md. A 1986 Syracuse University graduate, she earned her Juris Doctor and Master of Business Administration from Widener University School of Law in 1991. She was admitted to the Maryland Bar that same year. In addition to her current positions, Ms. Fager serves on the Trial Courts Judicial Nominating Commission for District One and on the executive committee for Atlantic General Hospital Foundation Board. 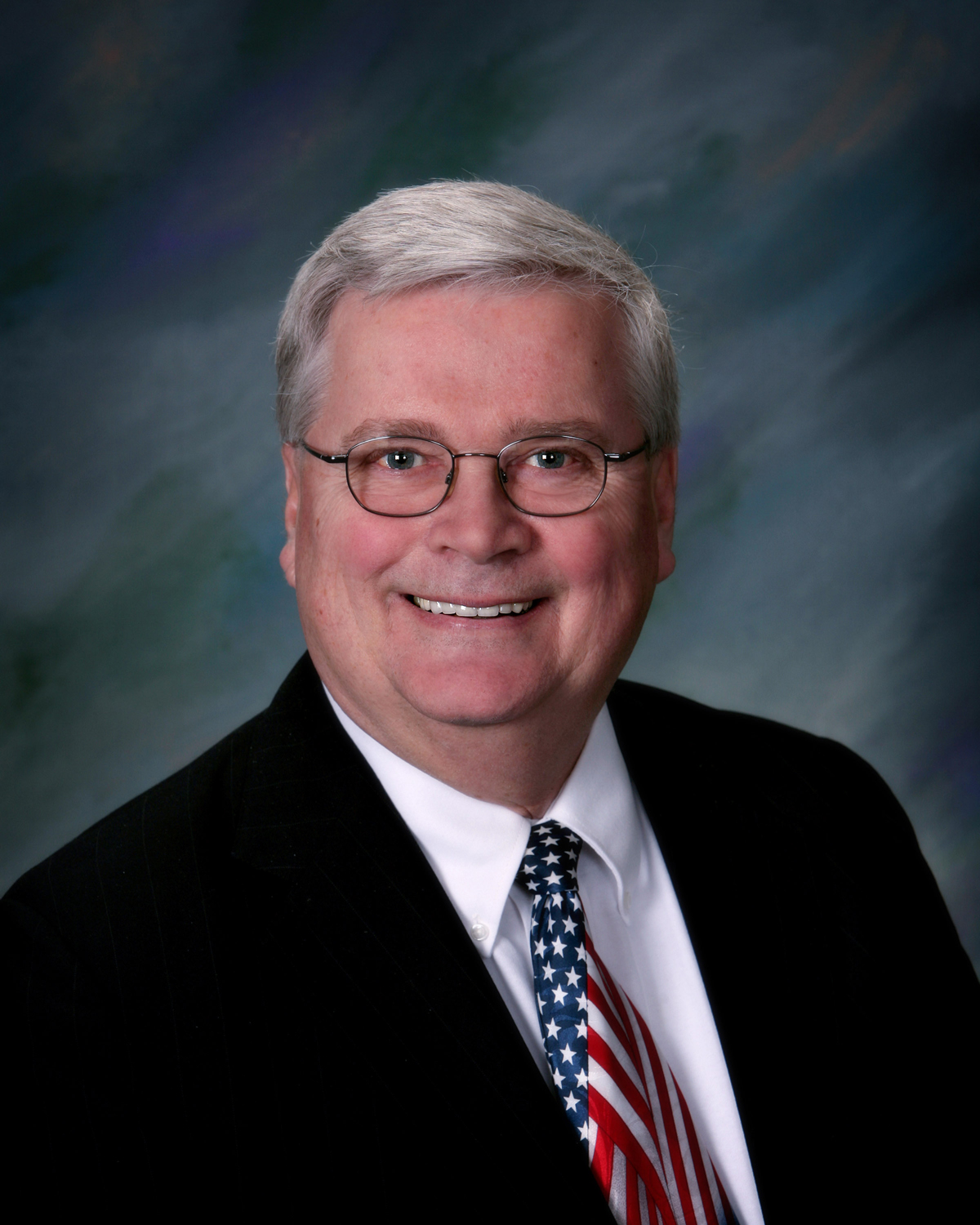 James J. Stakem was elected to the Office of Allegany County Commissioner in 1998. He recently retired from the Allegany County Public School System after spending 36 years teaching American History, Psychology and Government. He also taught Psychology on a part-time basis at Allegany Community College in Cumberland.

Mr. Stakem graduated from Frostburg State College (now Frostburg University) in 1963 with a Bachelor of Science degree. He earned his Master of Education there in 1967 and is currently an adjunct educational supervisor at his alma mater. Mr. Stakem and his wife Joann live in Frostburg. They have three grown children and six grandchildren.